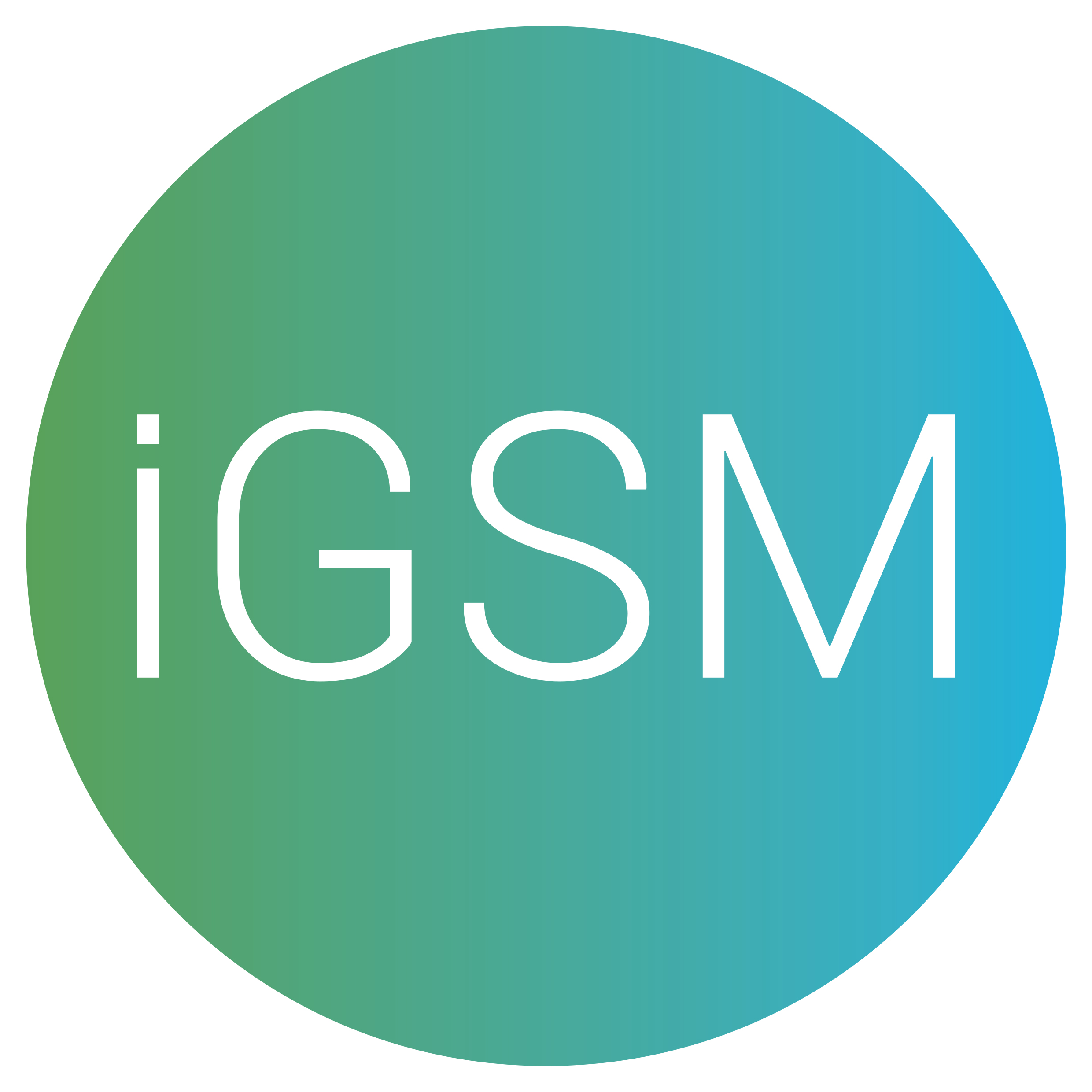 Rory’s Story Cubes: Batman edition has helped open doors to a wealth of new retailers including comic book stores, according to firm behind the new launch.

The Creativity Hub has already seen an “extremely positive” response to its first licensed line of the popular storytelling game among its growing list of retailers, grocers and now comic book stores.

The Batman edition of the hit dice throwing game launched earlier this month at an exclusive event held at Waterstones’ Islington branch.

Designed as what Rory O’Conners, creator of the Rory’s Story Cubes range has described as a “Trojan Horse” means of opening the game up to new audiences, Rory’s Story Cubes: Batman edition has already been a hit with fans.

“I am relieved to say that the reaction has so far been extremely positive both from existing fans of Rory’s Story Cubes and hardcore Batman fans who previously knew nothing about our storytelling game,” O’Conners told ToyNews.

This year will also see the launch of Rory’s Story Cubes: Moomin range, tipped to be a hit across Scandinavia, Japan and the UK.

“We will be limiting our StoryWorld sets to no more than three per year,” continued O’Conners. “We have our three titles confirmed for 2016, and are in talks for new licences for 2017.

“In the UK, we are focusing initially on those independent retailers that have supported Rory’s Story Cubes from the beginning. We are busy adding comic book retailers to our list of stockists with the goal of reaching the grocers by the time we announce the new lines for 2016.”